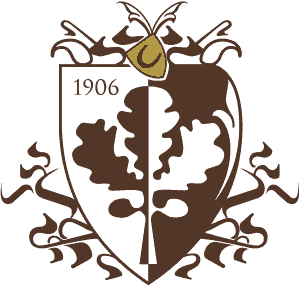 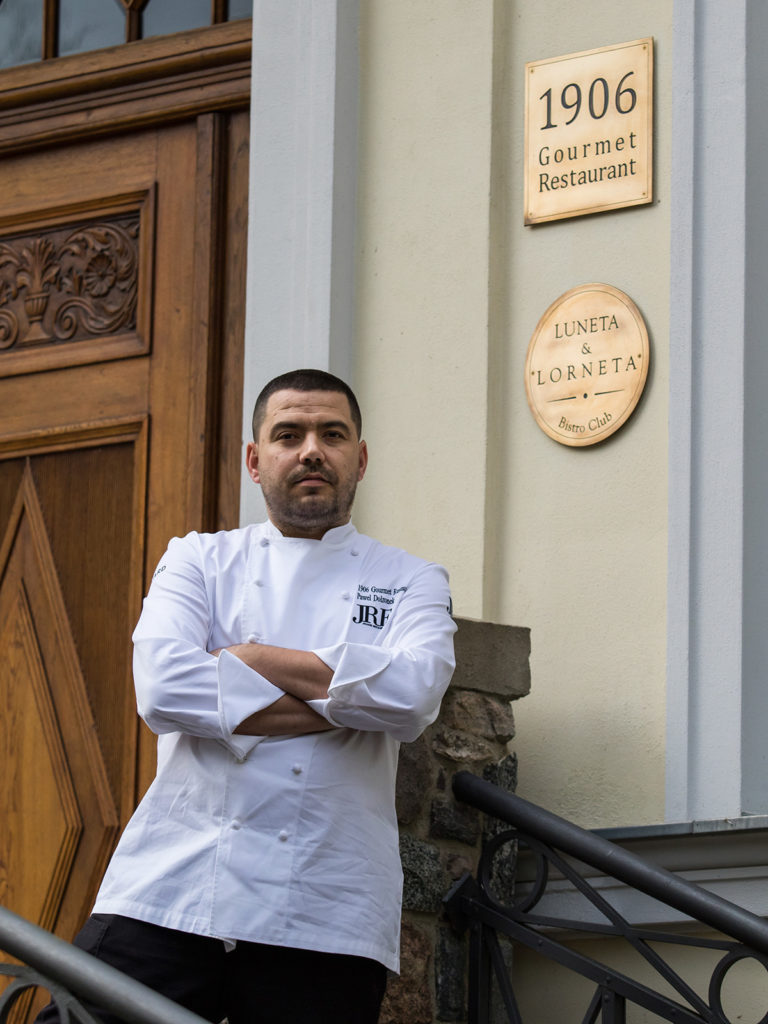 Pawel Dolzonek is a young and energetic Chef de Cuisine who got his experience by working in renowned starred restaurants such as Le Caprice, Club Gascon, Hibiscus or Narisawa. He was a Head Chef at Haberdasher’s Hall in London for 5 years where he had to serve to the demanding tastes of their elite members.

Thanks to his original and innovative cuisine, both hotel restaurants, “1906” and “Luneta&Lorneta” were awarded with two hats by prestigious Yellow Guide “Gault&Millau” just 6 months after hotel opened.

Pawel was also awarded the title of Chef of Tomorrow in the Northern Poland.